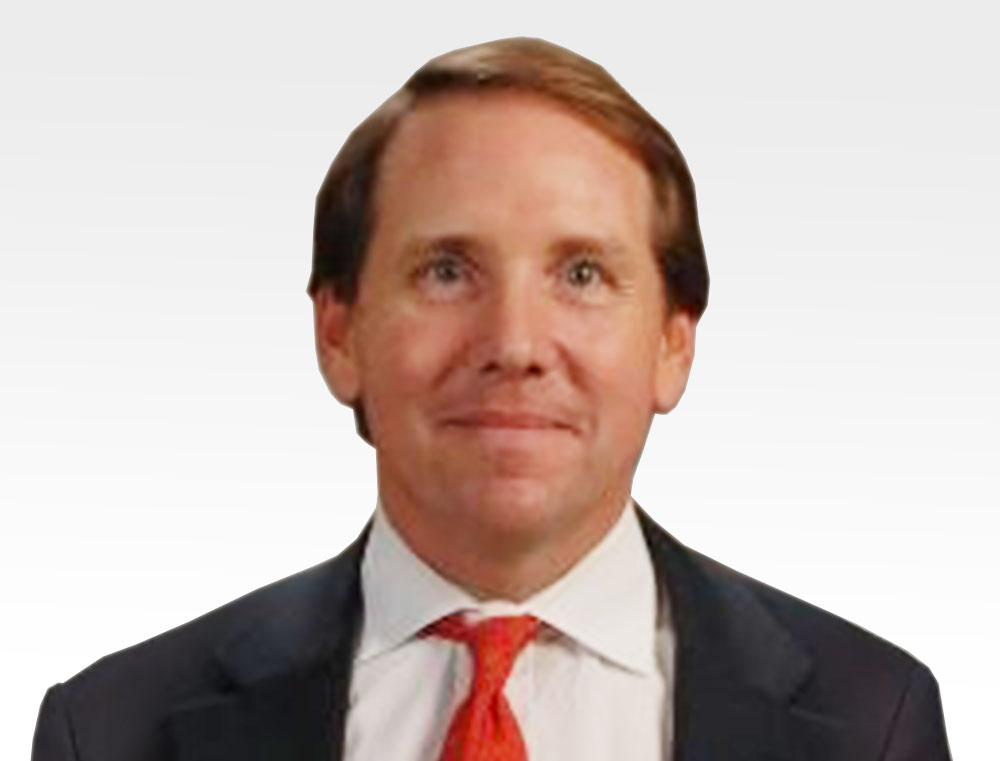 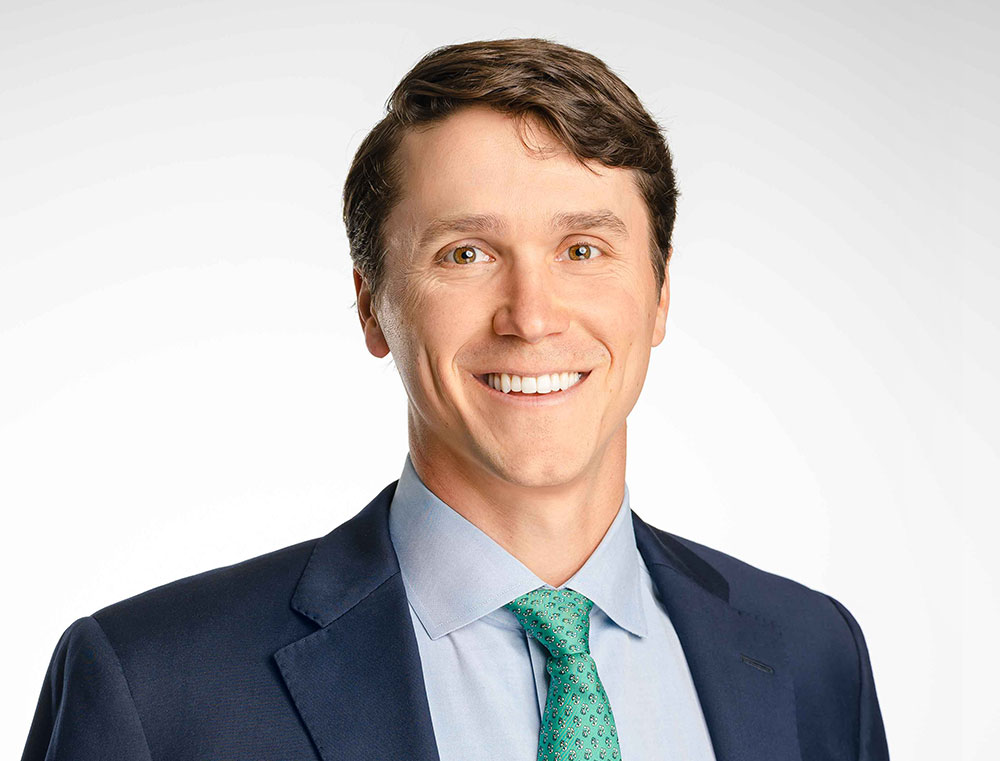 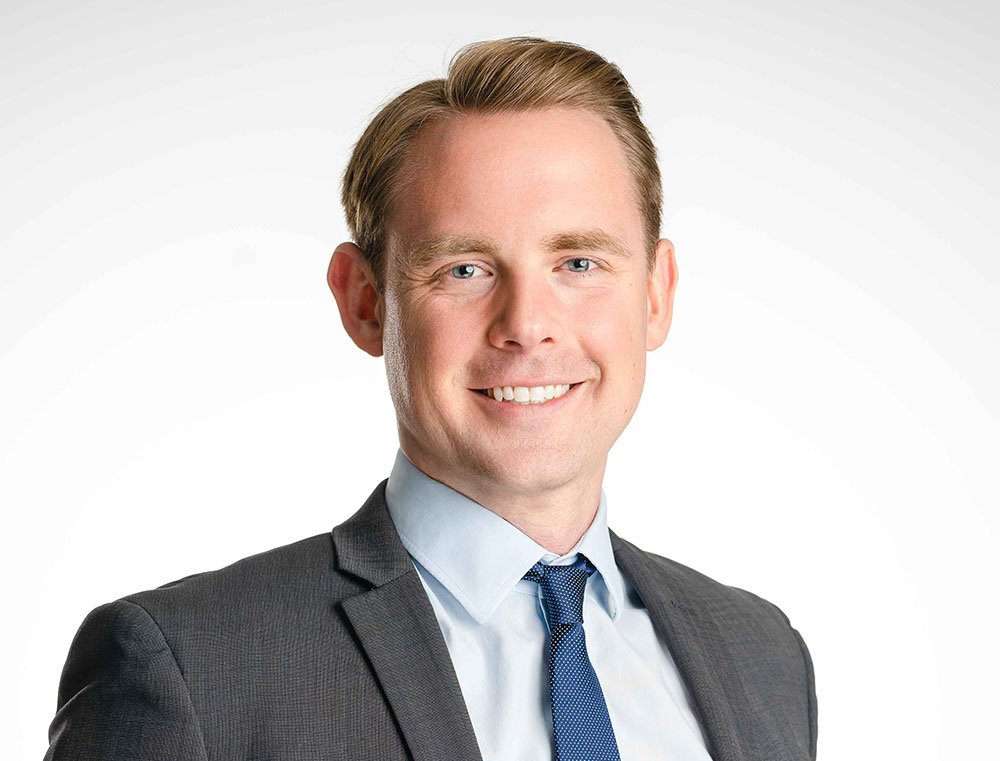 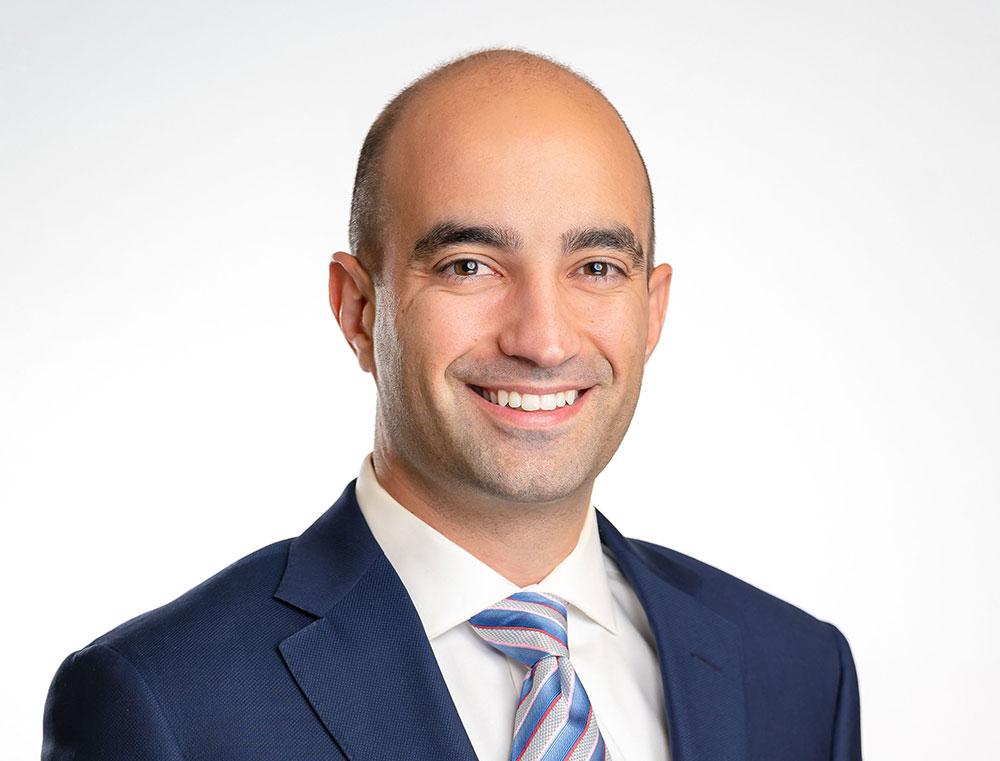 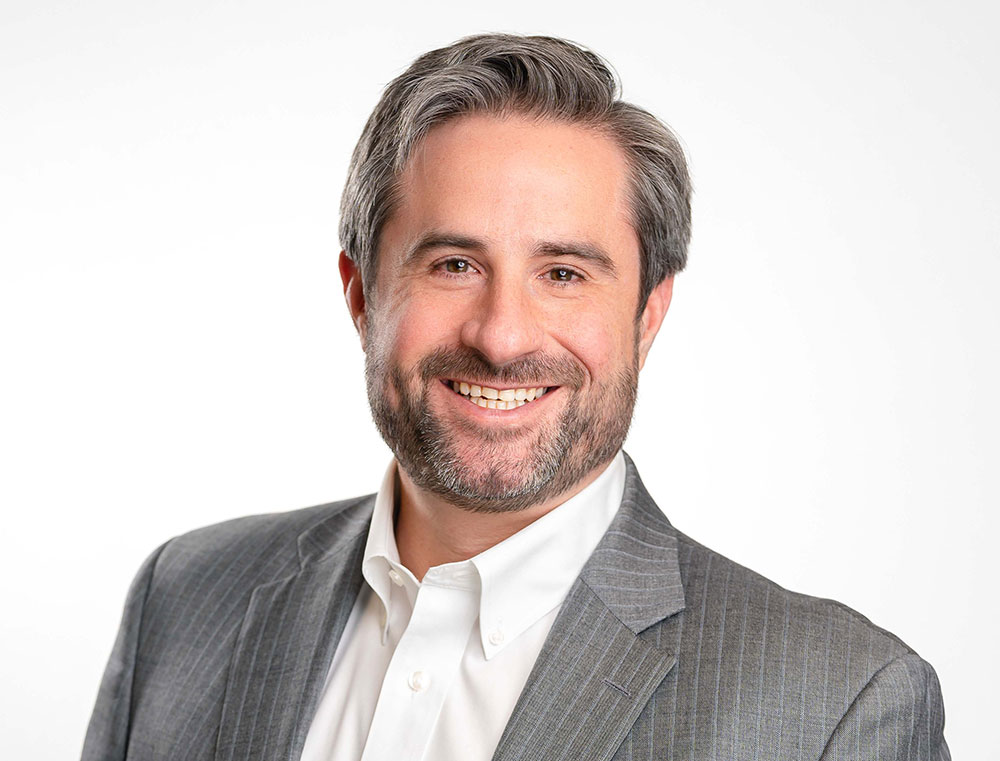 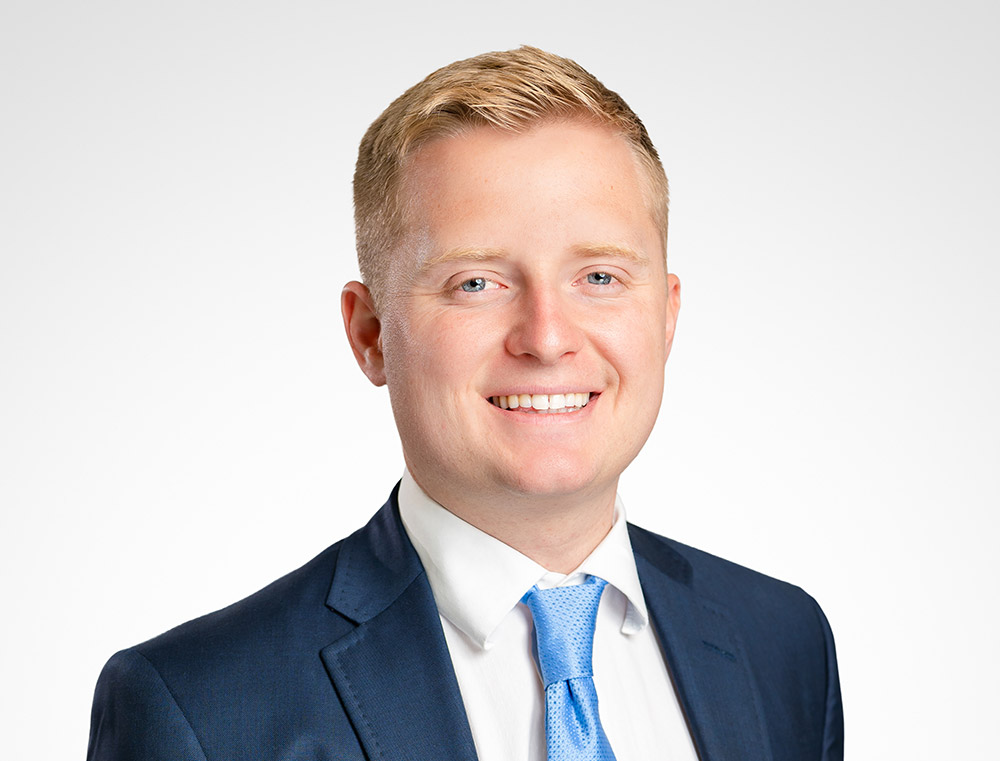 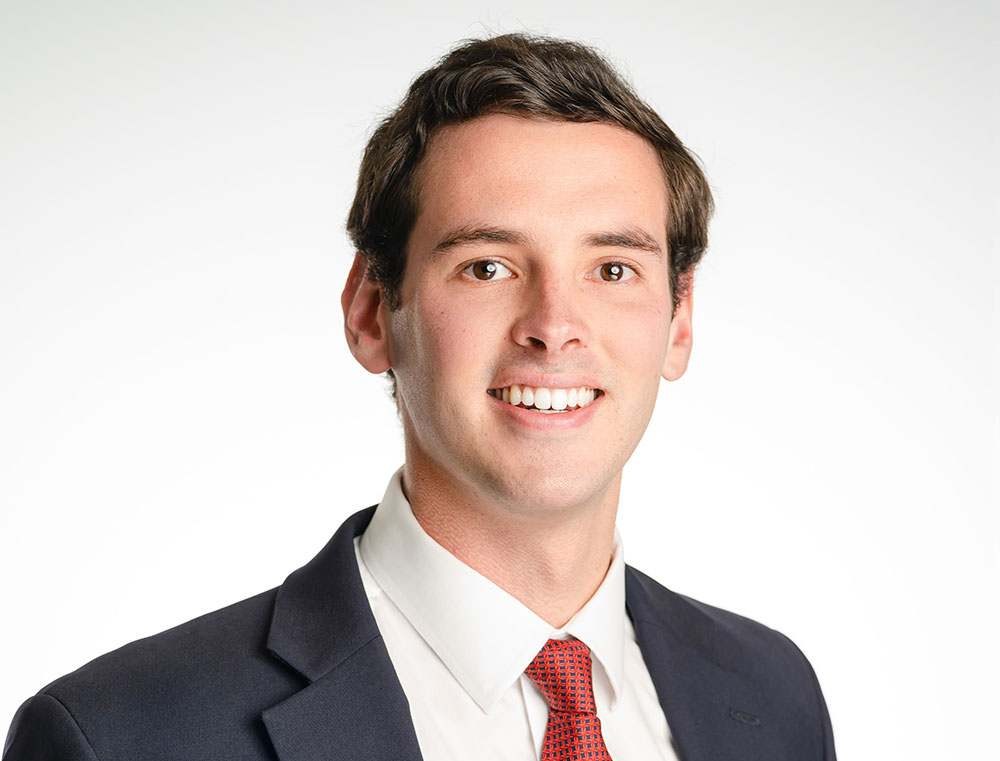 WSC has curated an investor base of 75+ seasoned CEOs, executives and investors who provide both capital and expertise to search fund entrepreneurs–exemplified by the members of our advisory board.


John Belk is the chair of the Belk Foundation. He recently retired from Belk Inc. as president and chief operating officer having spent 30 years in a variety of retail positions.

He is married to Kim D. Belk and they have three children. Mr. Belk is the son of the late Thomas M. Belk, longtime president of Belk stores, and the grandson of the company founder William Henry Belk.


Mr. Dyer is a private equity investor focused on technology-enabled businesses. Mr. Dyer previously served as Managing Director and Partner of The Carlyle Group, which he joined in 2002.

He is currently a Senior Advisor to Carlyle and serves on the board of directors of CadenceRX, EFJA (NASDAQ:EJFA), ProKarma, and Workforce Logiq.  Mr. Dyer also serves on the Advisory Boards of WSC & Co. and Crosslake Technologies.


Prior to founding Haraka Capital, Kevin was a Portfolio Manager with Kensico Capital Management, a long/short equity fund in Greenwich that he joined after graduating from Harvard Business School in 2004. Kevin attended Southern Methodist University for his undergraduate studies, where he received a BBA in Finance.

Prior to joining Schurz Communications, Inc. in 1989, Todd worked for the Times Journal Company in Springfield, Virginia, and for the New York Daily News during graduate school. He was the President and Publisher of Associated Desert Shoppers in Palm Desert, California, from 1991-1995. He served as the President, Editor and Publisher of the South Bend Tribune from 1995 until February 2000. He served as SCI’s Vice President of Technology and Business Development from 2000 to 2005, and President and General Manager of WSBT Television from July 2002 to September 30, 2005. He then served as SCI President and Chief Operating Officer from 2005 to 2007.

Todd was born in San Francisco, California, attended Brown University in Rhode Island, and graduated in 1983 with a Bachelor of Arts degree in History and Economics. He later received his Master of Business Administration in 1989 from the Wharton School at the University of Pennsylvania with majors in Marketing and Management.

Todd currently serves on the boards of the 1st Source Corporation and Herschend Enterprises (as vice-chair and lead independent director). He is an independent Board advisor to EBSCO Industries and serves on the University of Notre Dame College of Arts & Letters Advisory Council. He has served on the boards of the CBS Television Network Affiliates Association, Hoosier State Press Association’s Foundation (also a past president), News Media Alliance, American Press Institute (API), and Mutual Insurance Company Limited. He is a former Chair of the Memorial Hospital Board, Beacon Health Foundation, Chamber of Commerce of St. Joseph County, and Poynter Institute’s National Advisory Board. He has served on numerous other community organization boards, including United Way, Project Future, Regional Approach to Progress, and the Community Foundation.

He and his wife Stephanie have two adult children, Anthony and Caroline.


David Sheffer most recently served as Chief Growth Officer for MyEyeDr., where he helped the organization grow from a local group of 35 eye care practices to the market leader with over $1 billion in Revenue and more than 800 offices nationwide.

Prior to joining MyEyeDr., David was as a private equity professional with Advent International and Monitor Clipper Partners. He now lives in Charlotte, NC with his wife and three sons, where he is an active investor, board member, and advisor. Current Board roles include MyEyeDr., Aspire Allergy & Sinus, World Insurance Associates, Puttshack, Atrium Health Foundation, and Profound Gentlemen. Prior Board roles include Market Track, Mortgage Cadence, and Accellos.